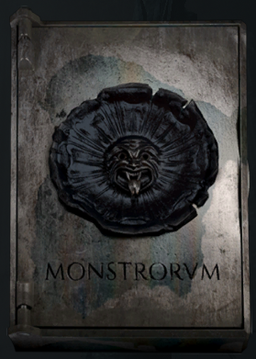 Book of Monsters is a lore book in Hunt: Showdown. 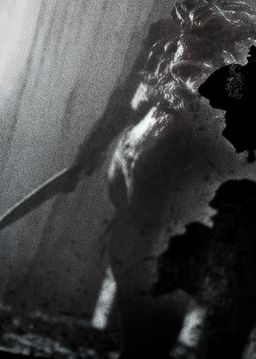 There are a variety of monsters in Hunt: Showdown. They can be split in two categories: regular monsters and boss monsters.

Those monsters are the one being hunted. One of them or both have settled on the map in their lairs. They leave behind clues that allow hunters to narrow down location of said lair. Finding them, killing, banishing and extracting with their bounties are the primary objective of the Hunt.

Those monsters spawn all around the map. Besides granting experience on kill and serving as a distraction at this point of development they don't have any other specific mechanic connected to them. Once killed, they will not respawn again; hence, if you walk through a compound and see no monsters there, other hunters have already cleared it. (Except water Devils. Which will respawn after 10 seconds.)