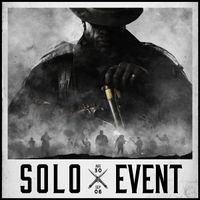 At the end of August 2018 the first live event started. It lasted one week in total.

Top 3: All of the rewards available to the top 5 players, as well as +1 prestige level

On that halloween the butcher had a pumpkin instead of a pig head.

During chrsitmas 2018 there were some christmas trees scattered around the map. Some [Book of Monsters|AI] had festive accessoires and the Spider and Butcher had some accessoires as well. The Cash Registers were disguised as presents 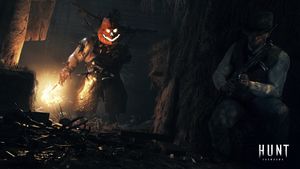 Also in 2019 the Butcher had again a pumpkin as head 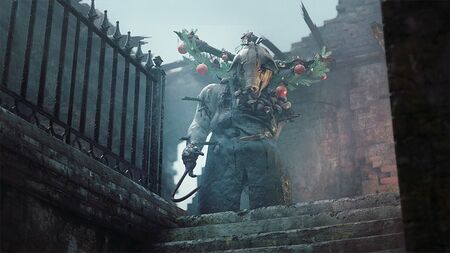 In christmas 2019 the bosses got a festival outfit and the menu had snow again.