Developer Note: The Choke Bomb is a new piece of equipment that has been long sought after by our community. It provides a hard counter to enemies setting your downed team-mate on fire. However, to avoid reducing it to this specific situation only, we wanted it to be a full sandbox item, providing multiple use cases and opportunities for players to come up with unique tactics around it. This is the first iteration of this item and we have some plans to improve it further in future updates. The Choke Bomb is not meant as a silver bullet and its effectiveness is still heavily situation dependant. There will still be moments where even this powerful new item is not able to save your partner without you risking getting close to that shotgun or Bomb Lance hiding around the corner. We believe this is a step in the right direction and would like to hear what you think!

Sins of the Son 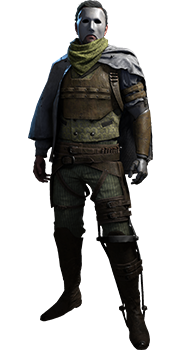 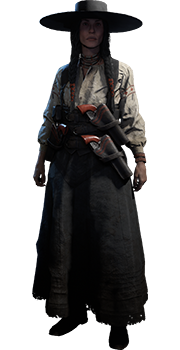 Developer note: "We have received a lot of positive feedback on the new Legendary content, but there were two things where players were not happy: the lack of Traits for Legendary Hunters, and that they would always come with the same combination of health chunks. We made sure that Legendary Hunter recruits will not be able to get better Traits than your regular Hunters, so the Traits picked will always match the Traits available for regular recruits, based on your Bloodline progress."

Developer Note: Please note that choosing a secondary region is not mandatory and will work best for those players that have a good connection to both their primary and secondary regions! We advise observing your ping times to these regions in-game when connecting the first time to figure out the best constellation for you!